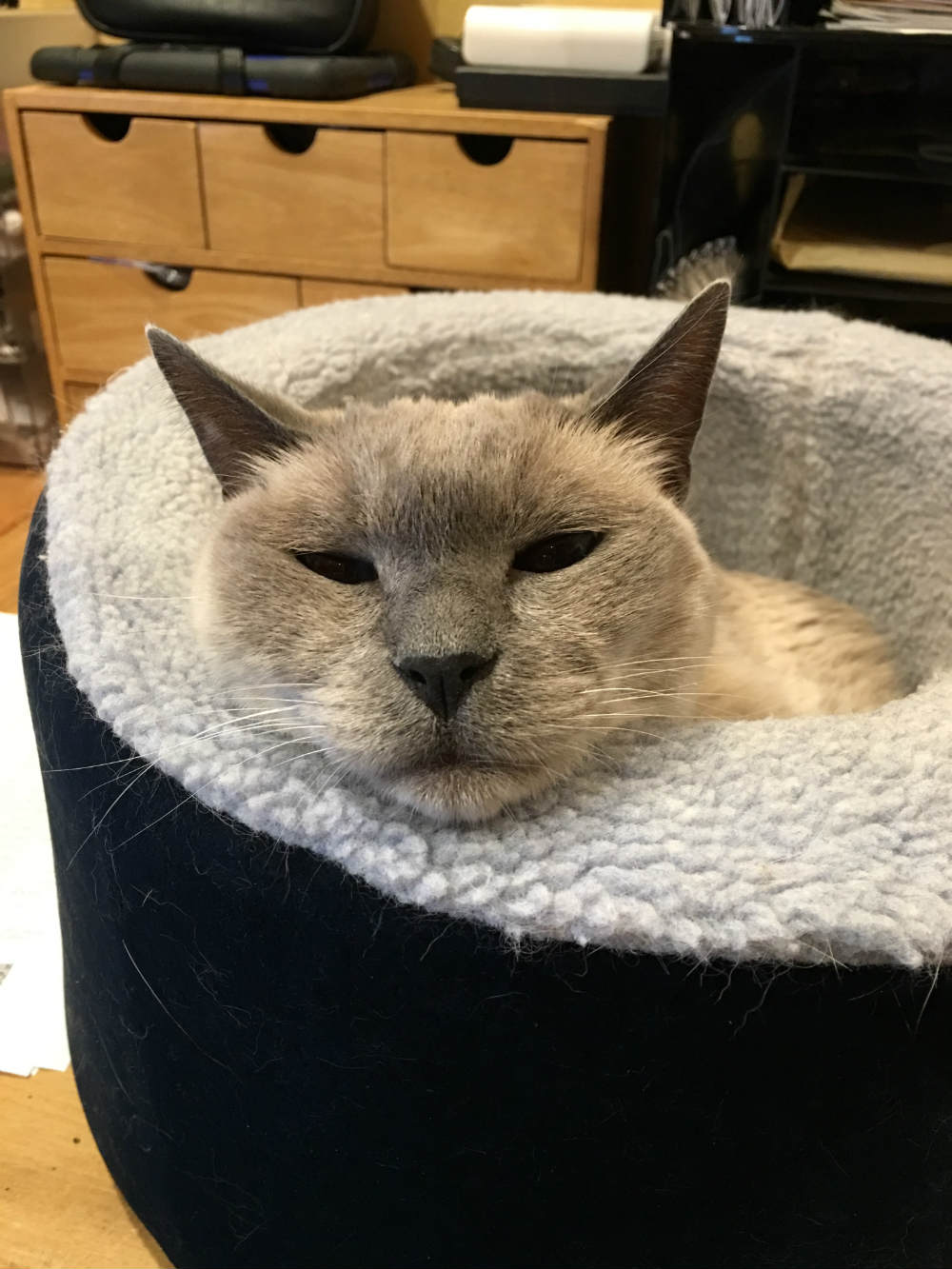 Secret came to House of Nekko in 2006.  Her name came from the fact that we had just adopted 2 other kittens and did not want to tell anyone we had adopted another one:).  She came from a San Diego shelter, along with CoffeeBean and Donut.

Secret lived almost 16 years and even though she suffered from hyperthyroidism, lymphoma, and diabetes, she was enjoying her life right up until she had a sudden seizure and crossed the Rainbow Bridge. Sadly, her last hour was not easy and we are thankful for the emergency doctors and techs who moved quickly to end her pain.

She is greatly missed. 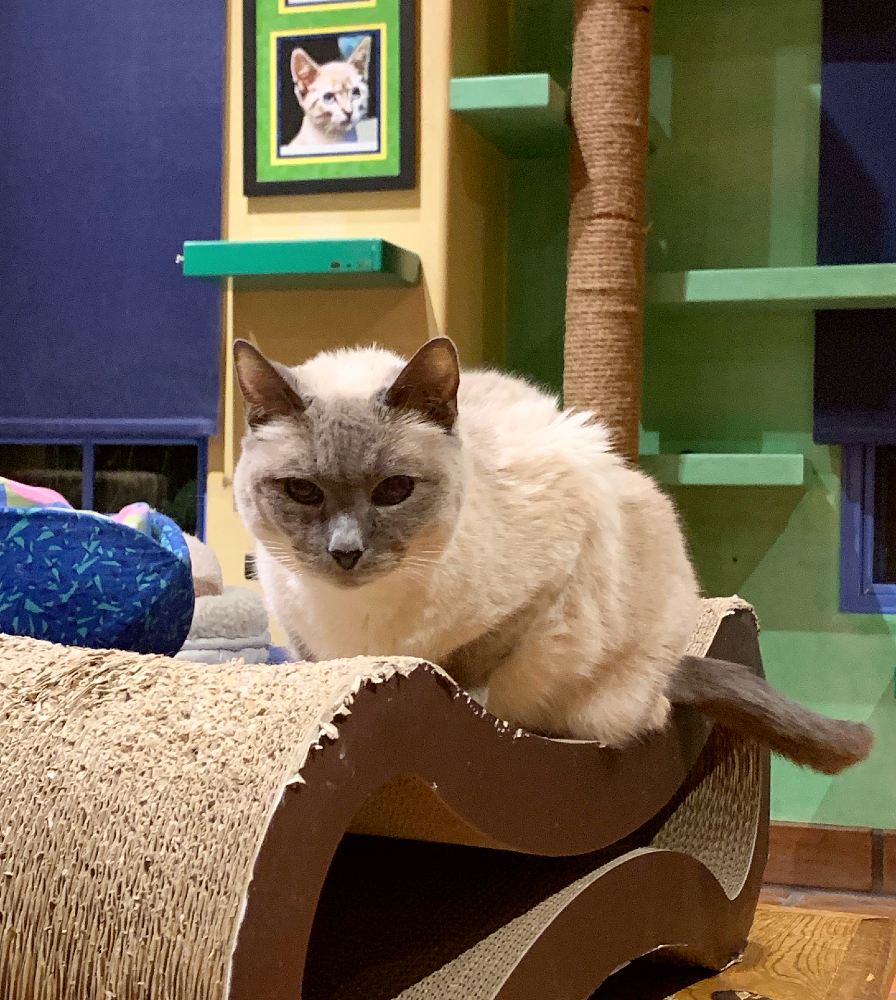 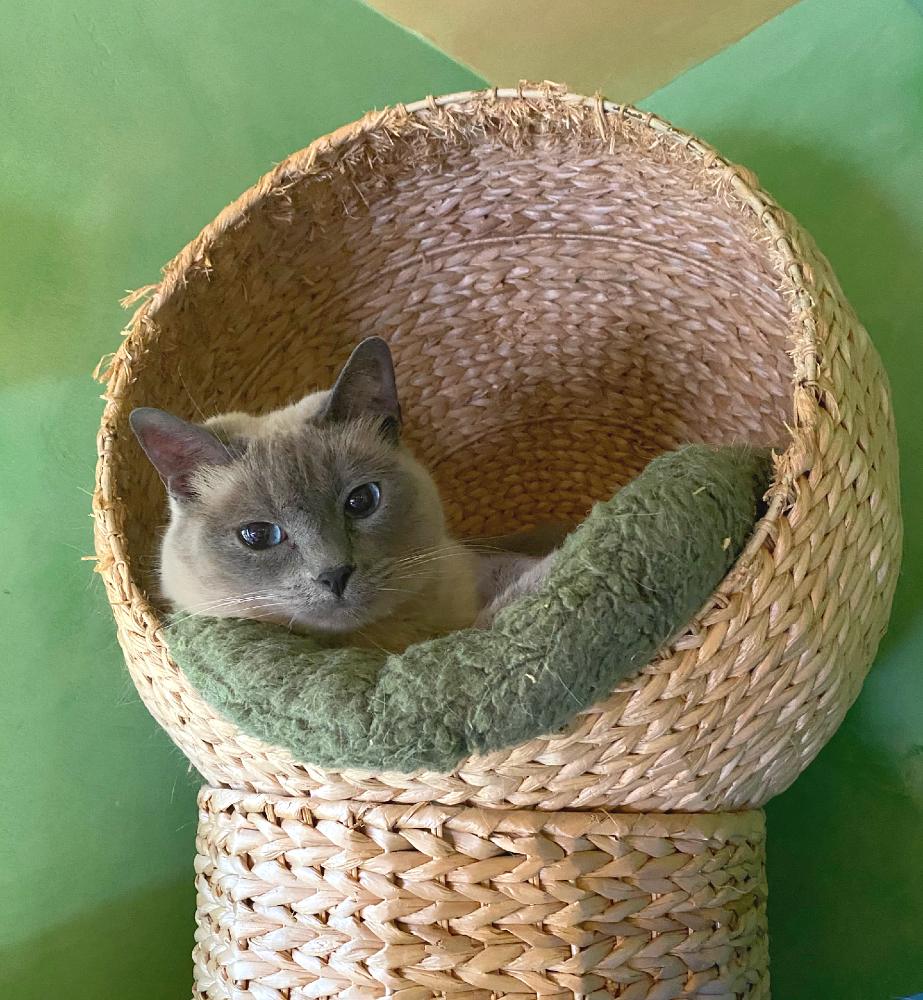 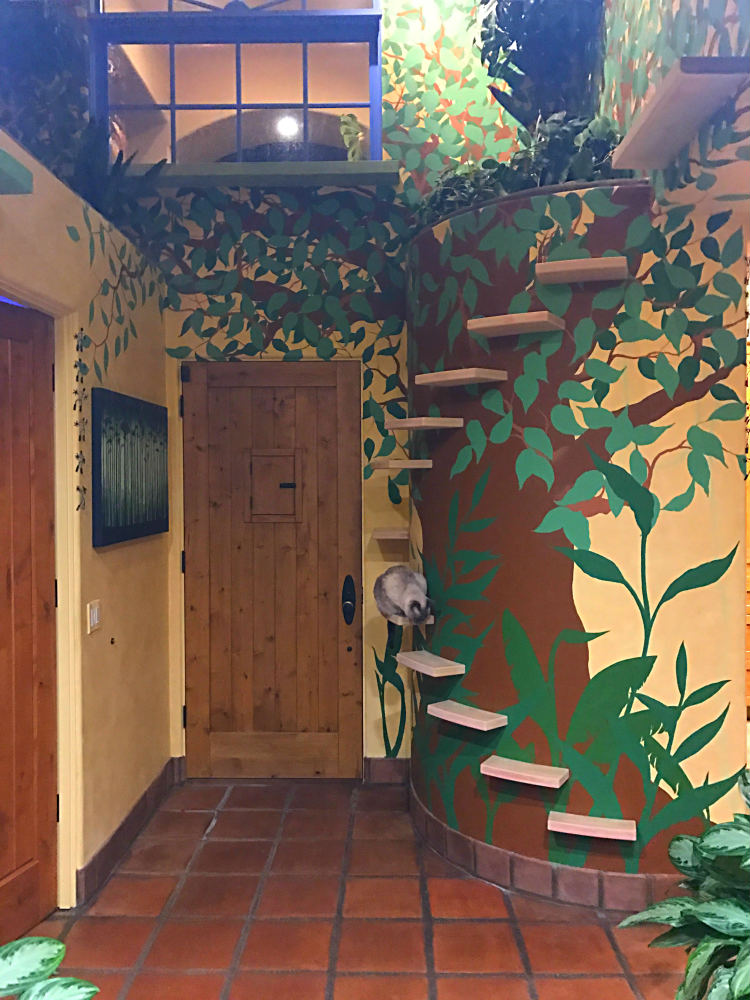 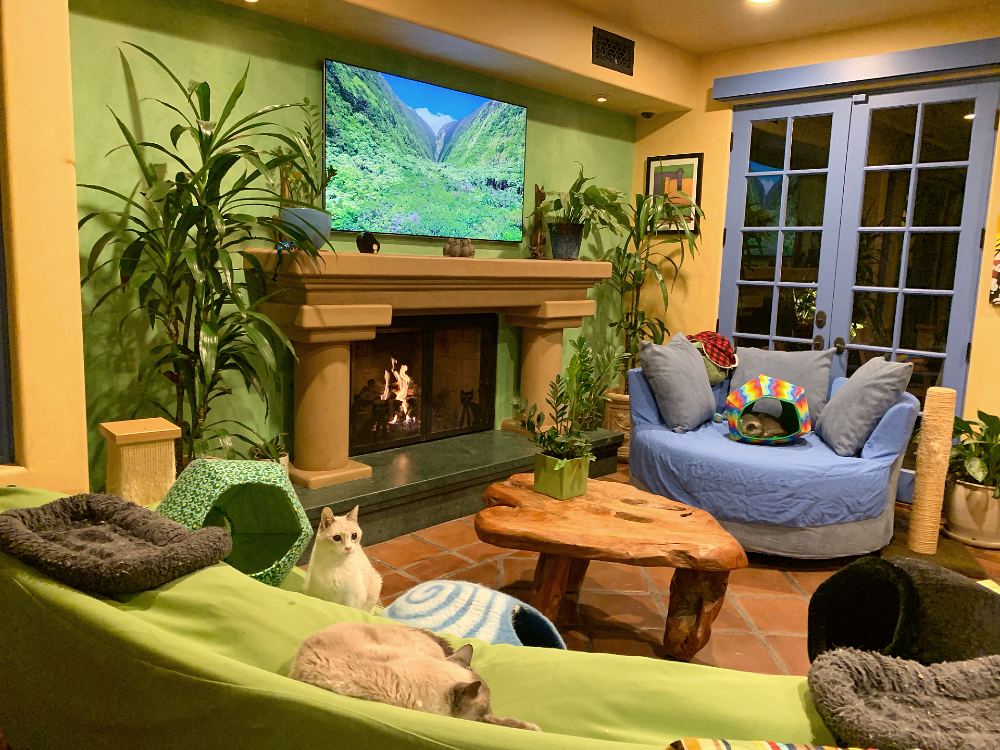 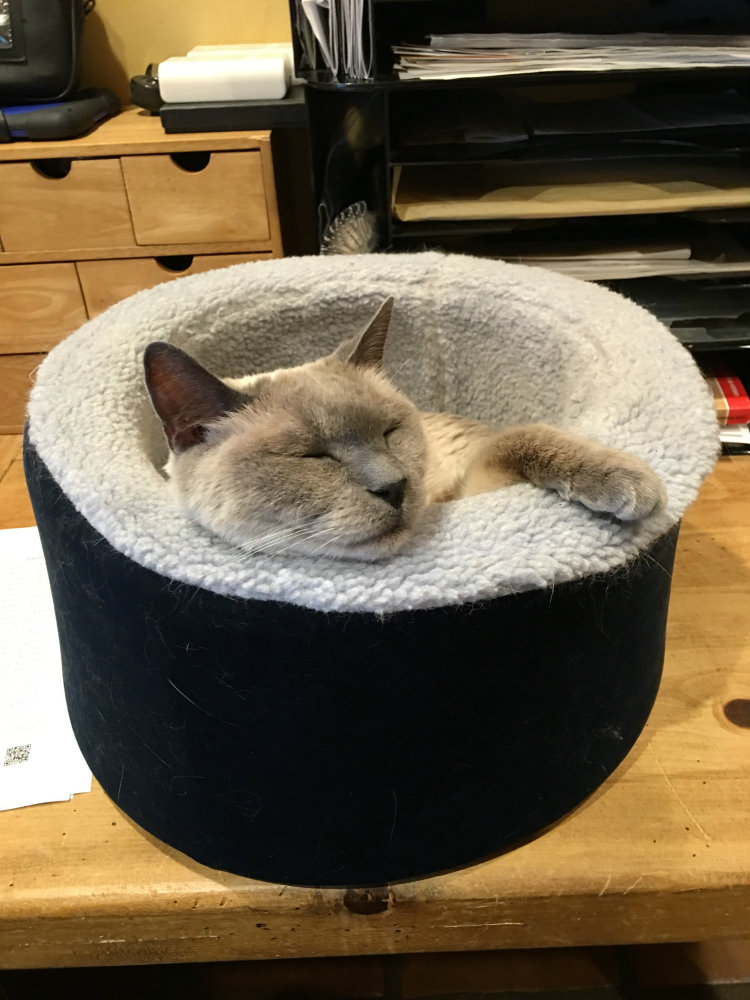 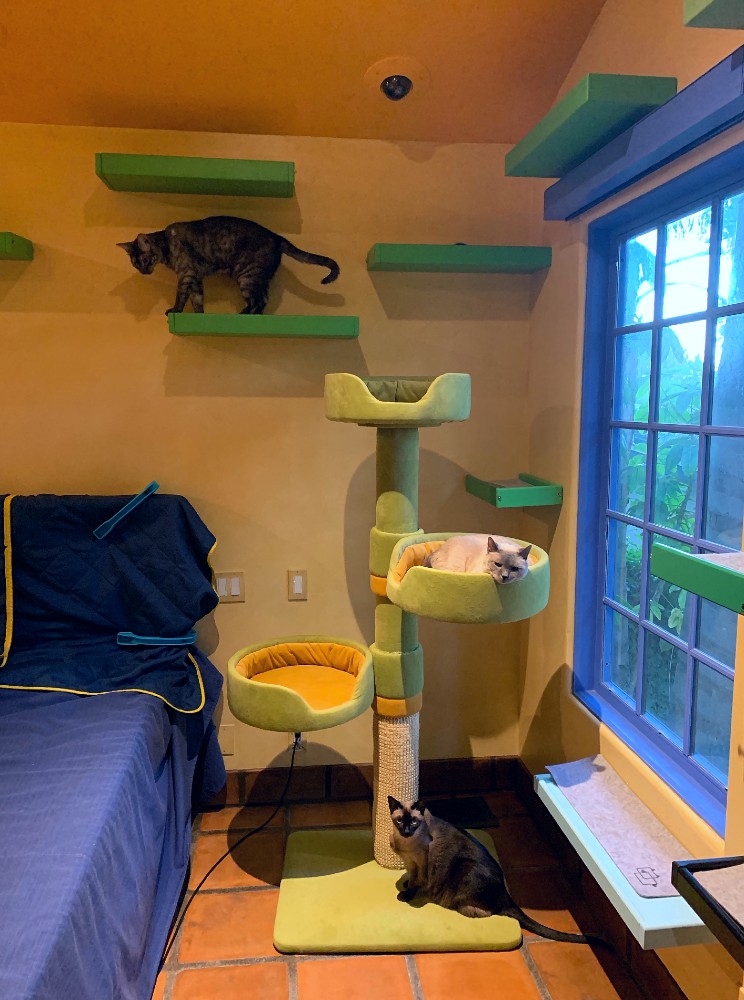 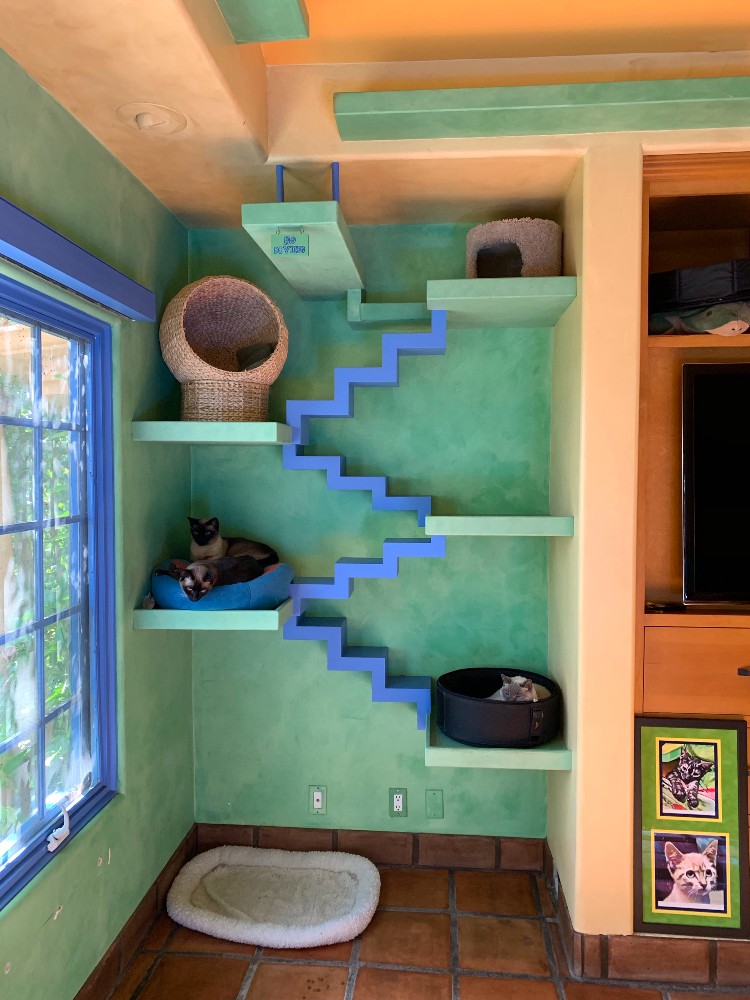 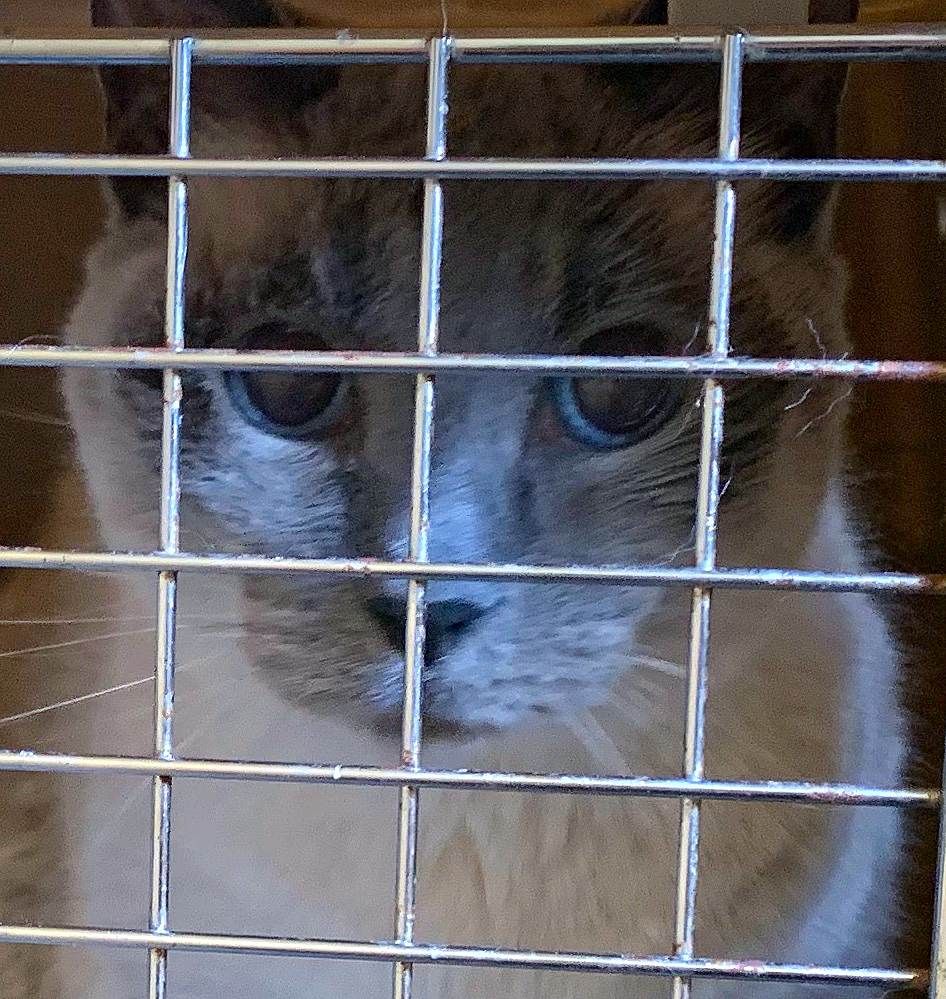 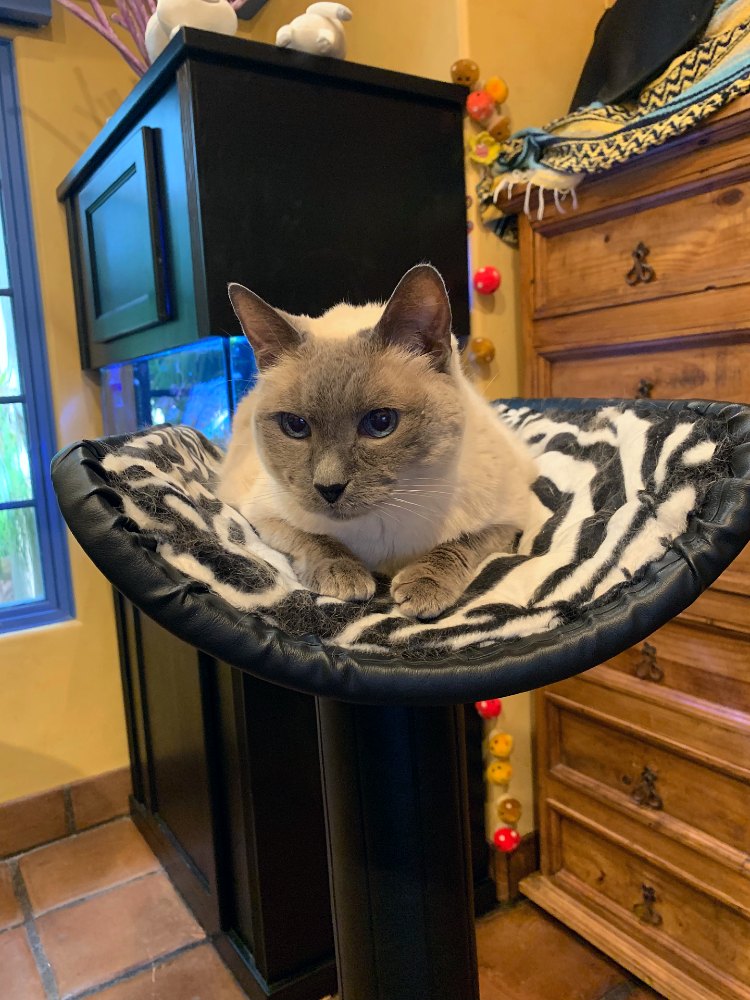 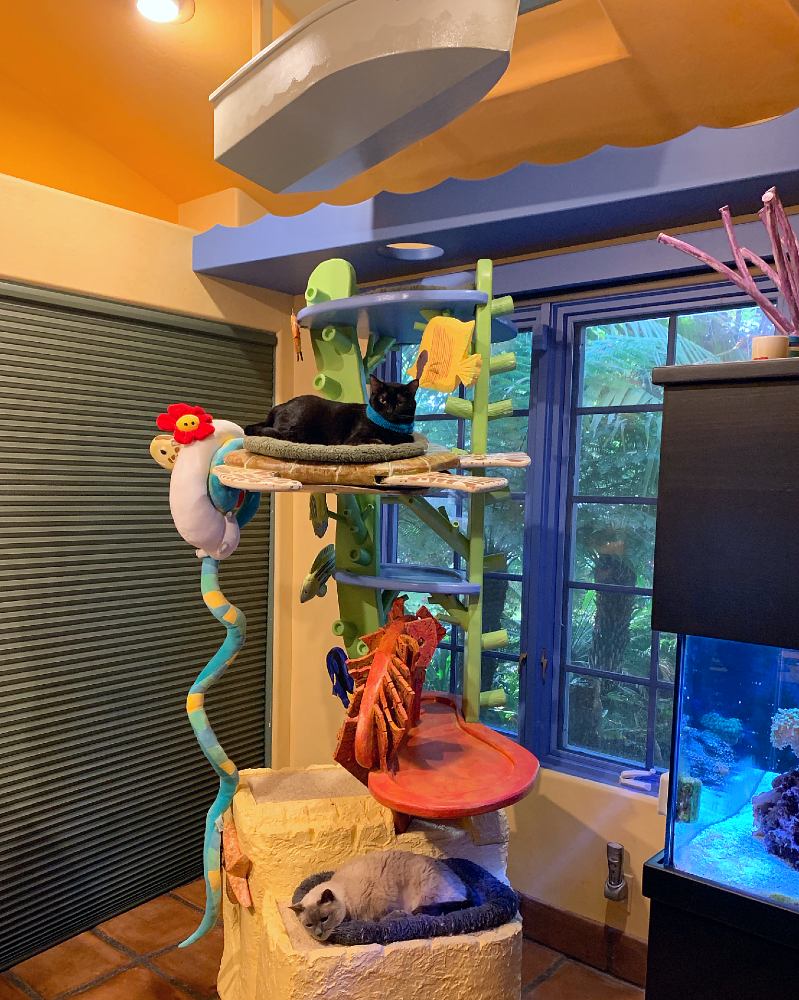 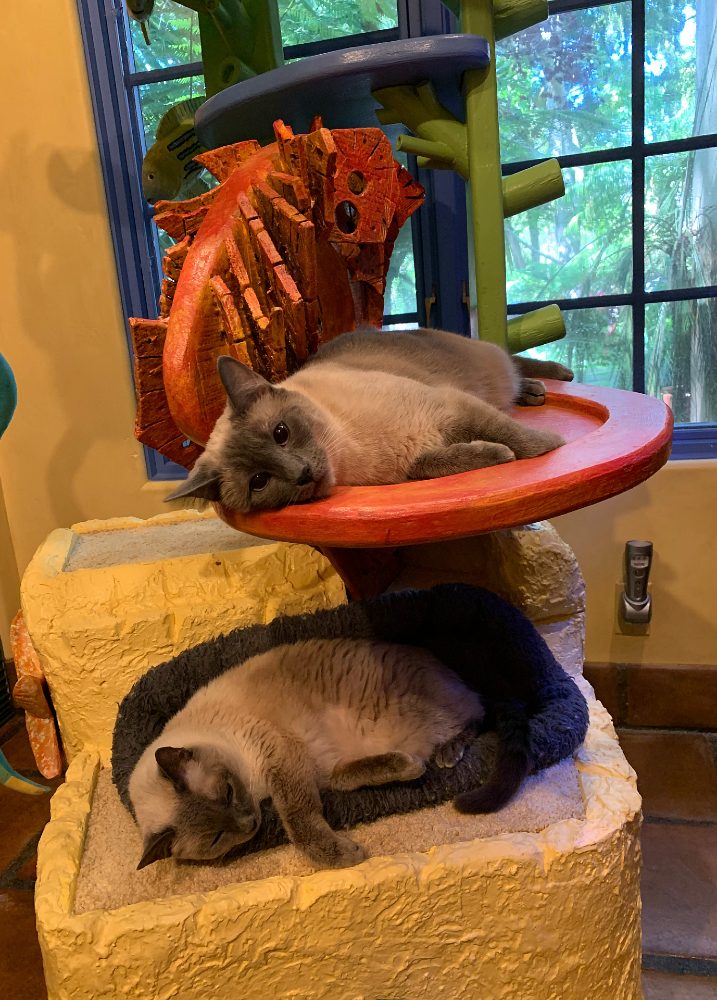 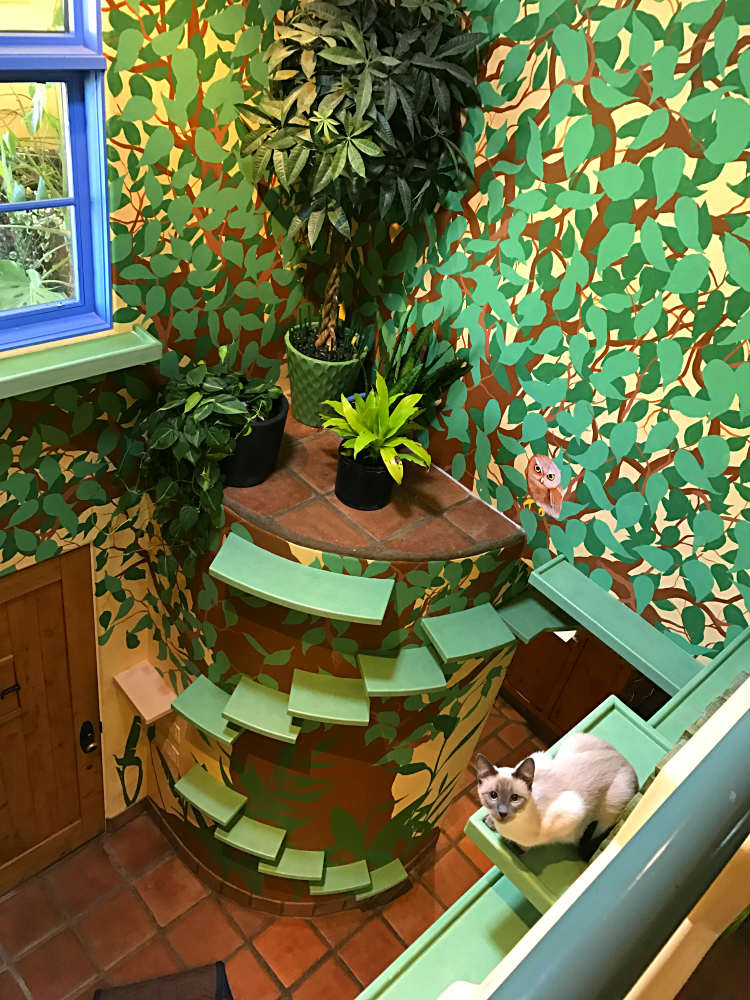 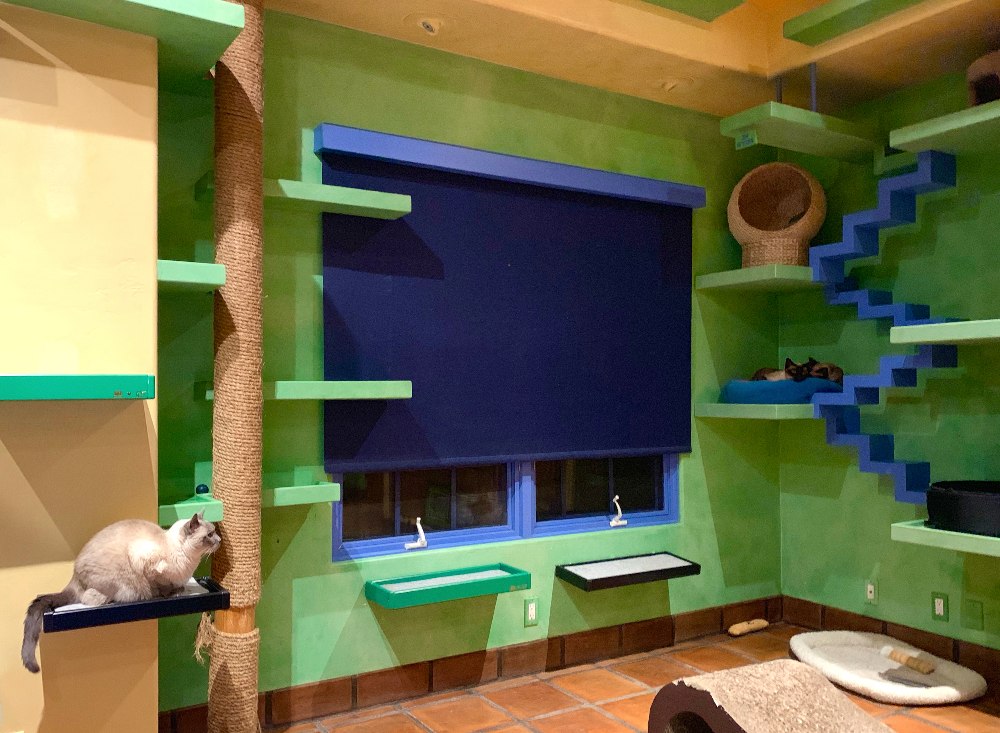 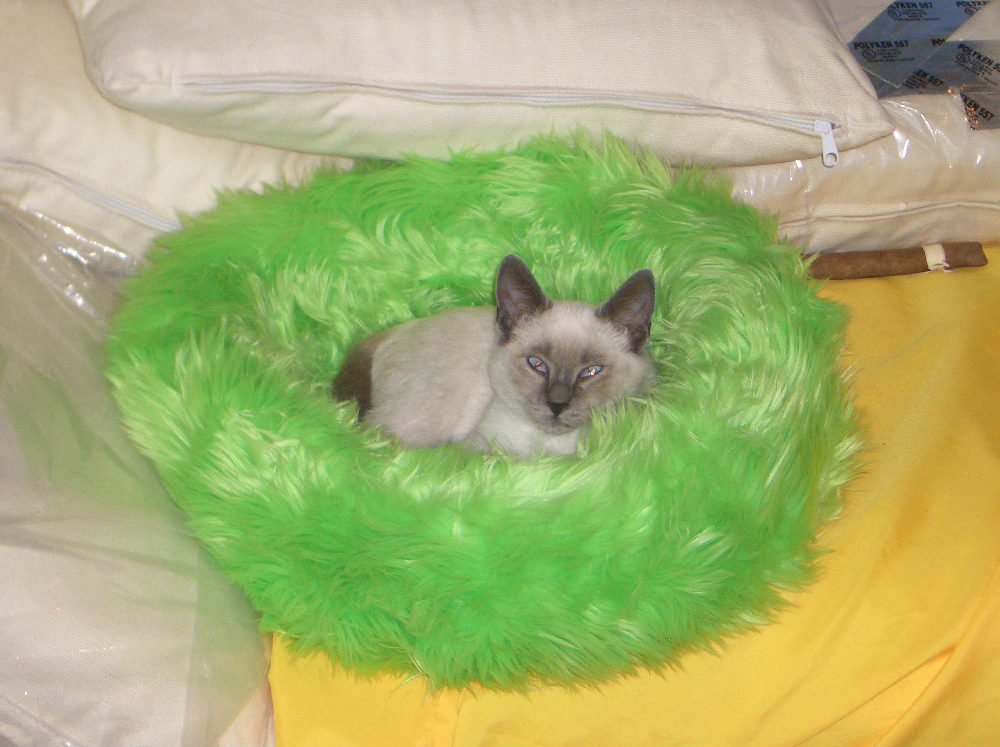 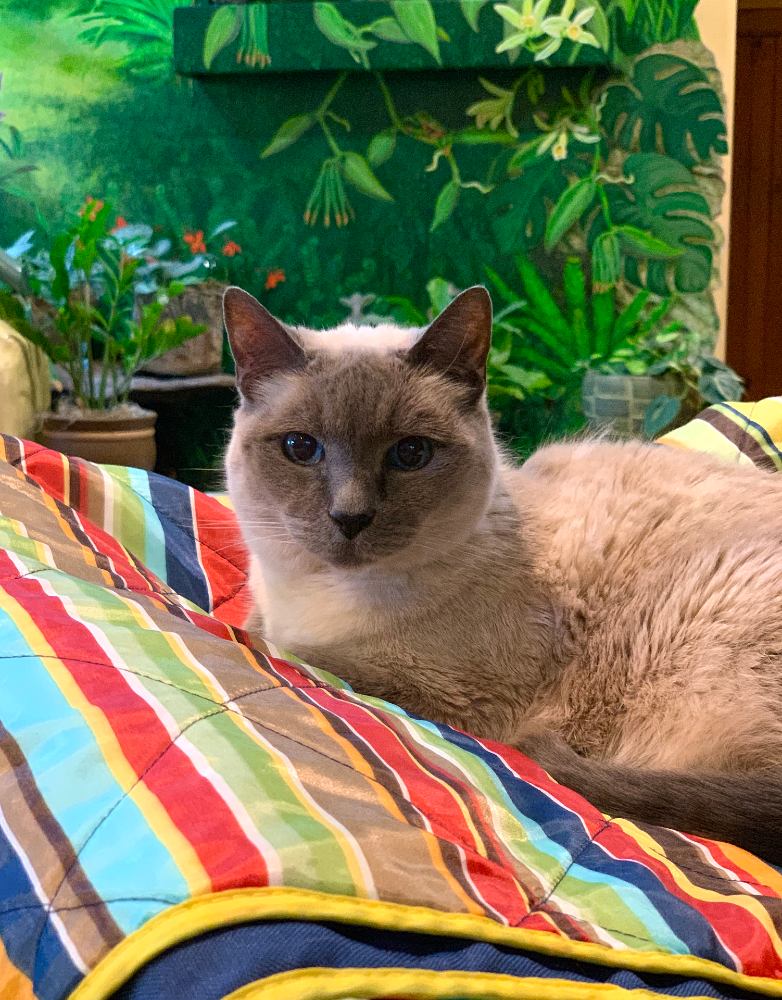