The story of Miss Bean and Smokey

Miss Bean was adopted with her sister Vanilla from a litter of 5—2 girls and 3 boys. She was the runt of the litter and after her spay surgery she never recovered her energy. She was diagnosed with wet Feline Infectious Peritonitis (FIP) on June 28th and, with her condition rapidly deteriorating, we had no choice but to schedule her euthanasia for the following day at 3pm. However, that morning we received a message from one of our regular Facebook followers on our @ZenByCat page. She said she knew a vet, Dr Heather Kennedy, up near University of California Davis who might be able to get Miss Bean into a drug trial for young kittens with wet FIP. Through the help of many kind humans and lots of luck, she was accepted into the trial. But, we had to get her to the clinic, 400 miles north, by the following morning. So we packed up her little box, large play pen, food, and toys and made the drive, arriving late into the night at the Sheraton Sacramento, who were kind enough to let Miss Bean stay in the room. The next morning she had a two-°©‐hour evaluation with Dr. Pedersen and several of his students. Dr. Heather Kennedy, the vet who helped connect us to Dr. Pedersen, agreed to care for Miss Bean for the first critical few days of treatment. She was a very sick kitten. On the second day she was playing like a normal kitten but on the 4th day her temperature shot up to 105.5°. Over the next 3 days her fever remained stubbornly high, only dropping a degree or less. When she was picked up on July 8th, her fever had broken, but she had no energy and had begun to shiver. Dr. Pedersen decided she was too sick to go home. I said what I thought was my final good bye, leaving her in his care with the understanding that he did not feel she would make it through the weekend. But, the next day, I received an email message from Dr. Pedersen that started with “you got your first miracle “. Her energy was back and she was improving.

Over the next 17 days, Miss Bean and I went on a roller coaster of improvements and setbacks against the dreaded, deadly FIP, including two more miracles overcoming infections and fluids. The doctors thought that her virus was more resistant to this drug than the viruses infecting other cats that were treated. Her virus levels only fell after higher doses, and when they were dropped back, her condition deteriorated. Eventually, her immune system became too damaged for her.

Miss Bean lost her fight with FIP on July 25, 7:45am. I am grateful I was able to spend time with her throughout the weeks of treatment. She was an amazingly strong kitten who never stopped just trying to play, even when her failing body would not let her. I am also grateful to Dr Pedersen and Dr Kennedy and all the other doctors and interns who did so much to try and save Bean. They have learned a great deal from her and one day FIP will not take so many beautiful innocent lives. I miss Bean. It is hard to believe she is gone.

The night before I was planning to drive up and get Miss Bean's ashes, I happen to see a post on FIPFighters Facebook page about a kitten from Long Beach that had been accepted into the UC Davis trial and needed a way to get there.  Long story short, Smokey is resting comfortably in my bathroom and we will make the trek up north in the morning. Just like with Bean, a large group of selfless humans and lots of luck have come together to give this kitten a second chance. And since becoming involved with Dr. Pedersen we have become friends with Walt and his cat Flora, another trial patient. She had a very similar near death fever at the beginning and has since made a miraculous recovery. Her 9-week trial ended on July 13. What gives hope is knowing Flora and Smokey will continue to blaze the trail and receive the healing that Miss Bean so bravely attempted.

To follow Smokey’s progress and his fight with FIP, go to Smokey's story.

In honor of Bean and all the other victims of FIP, I have been working to set up a non profit that will raise money for FIP research. This site represents this work. If you would like support the work of Dr. Pedersen and others who are seeking a cure for FIP, please considering giving. 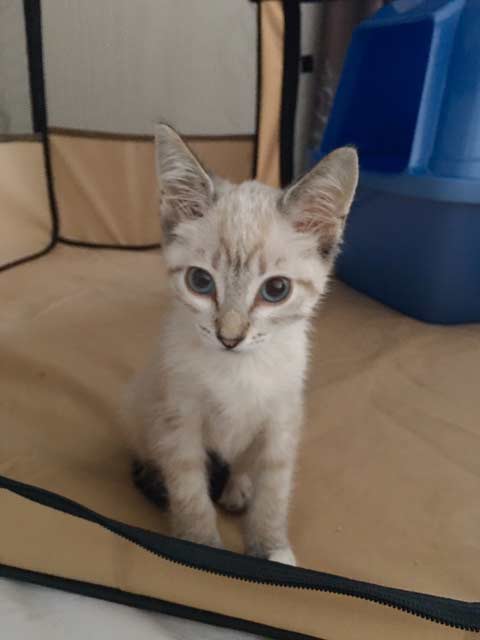 After 4 days of treatment 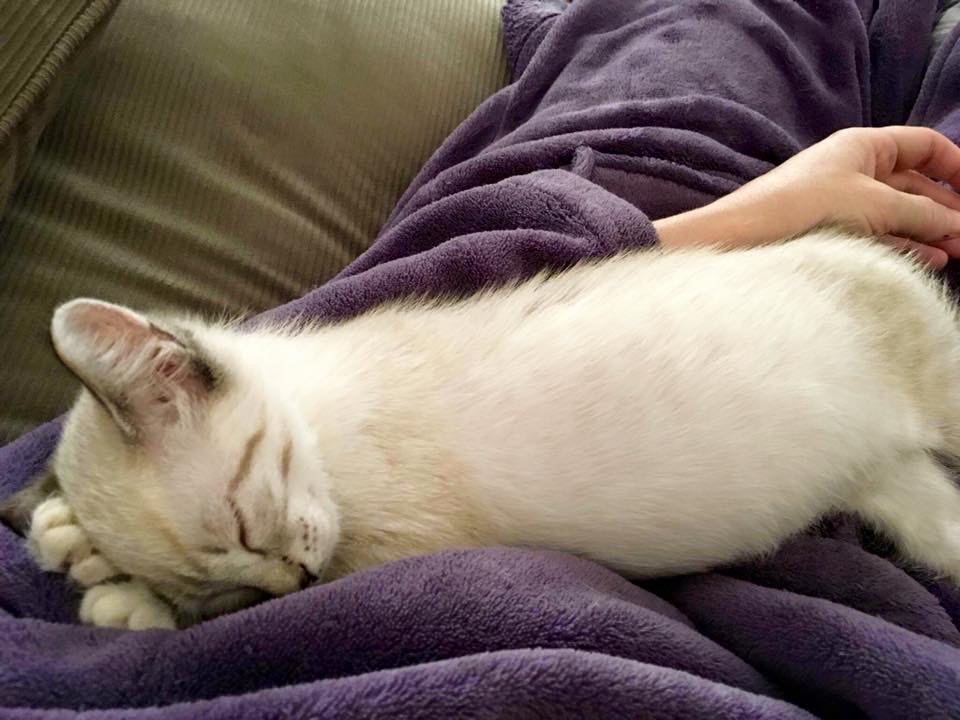 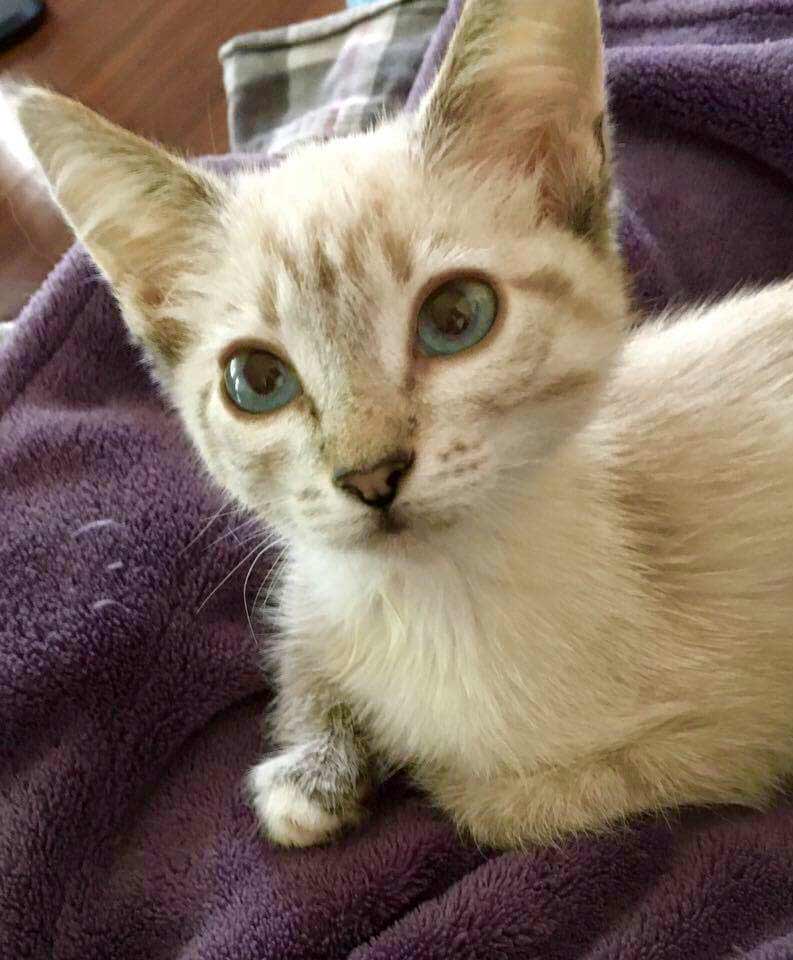 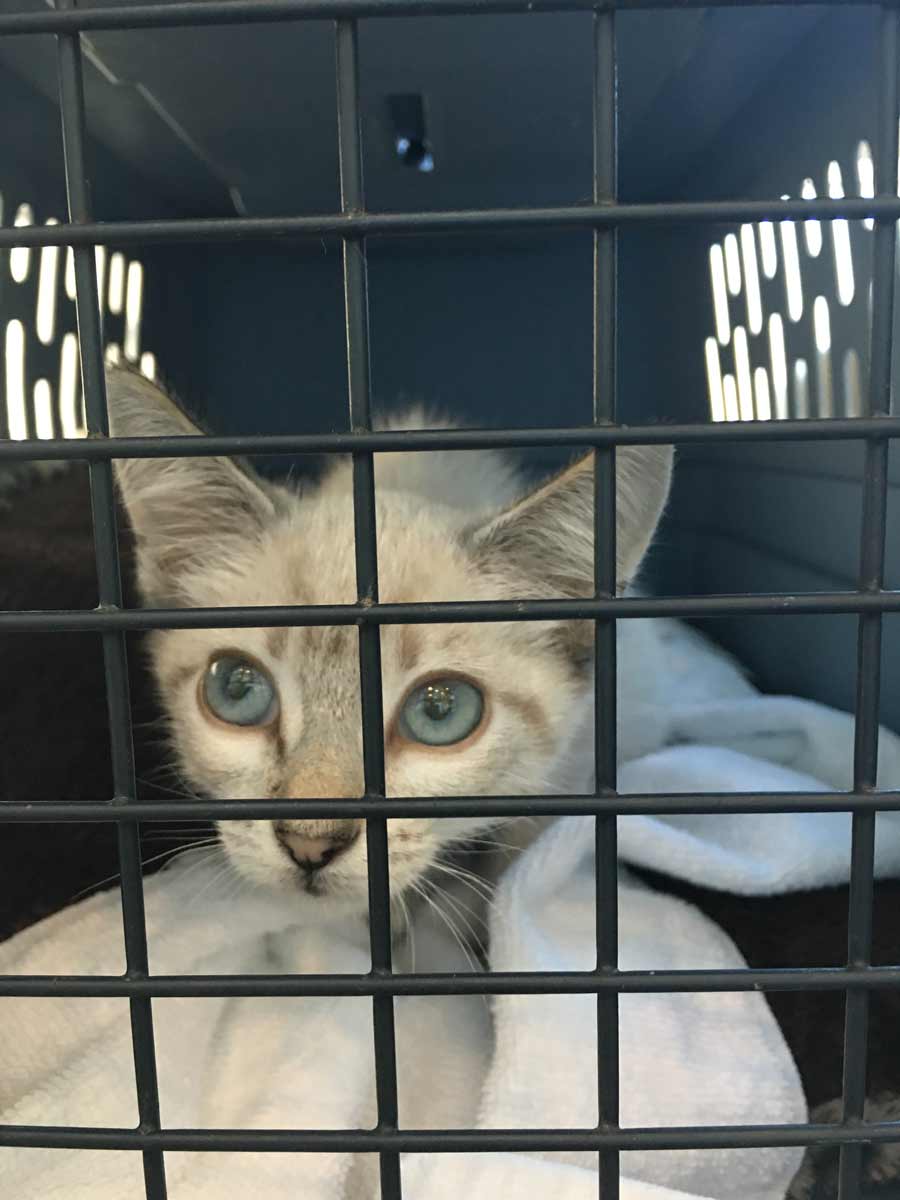 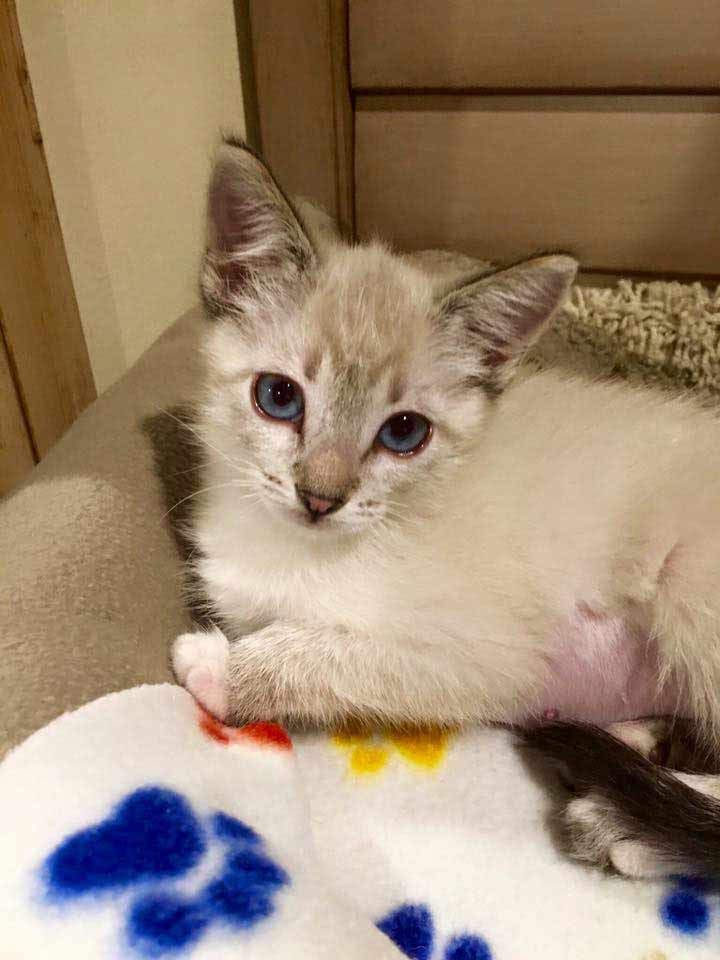 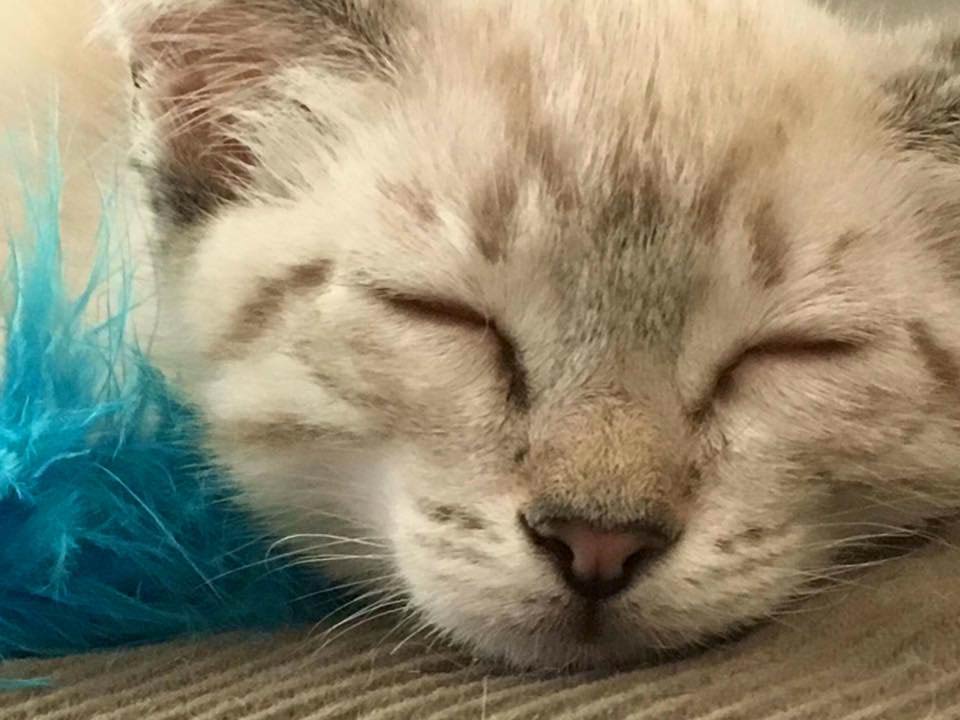 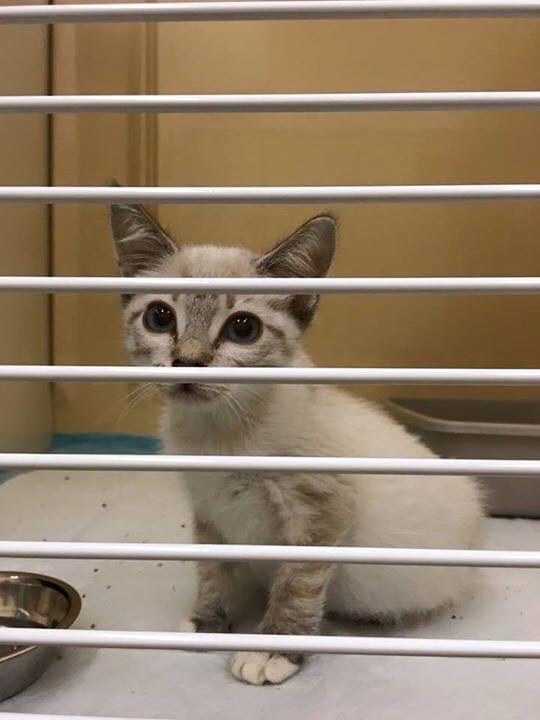 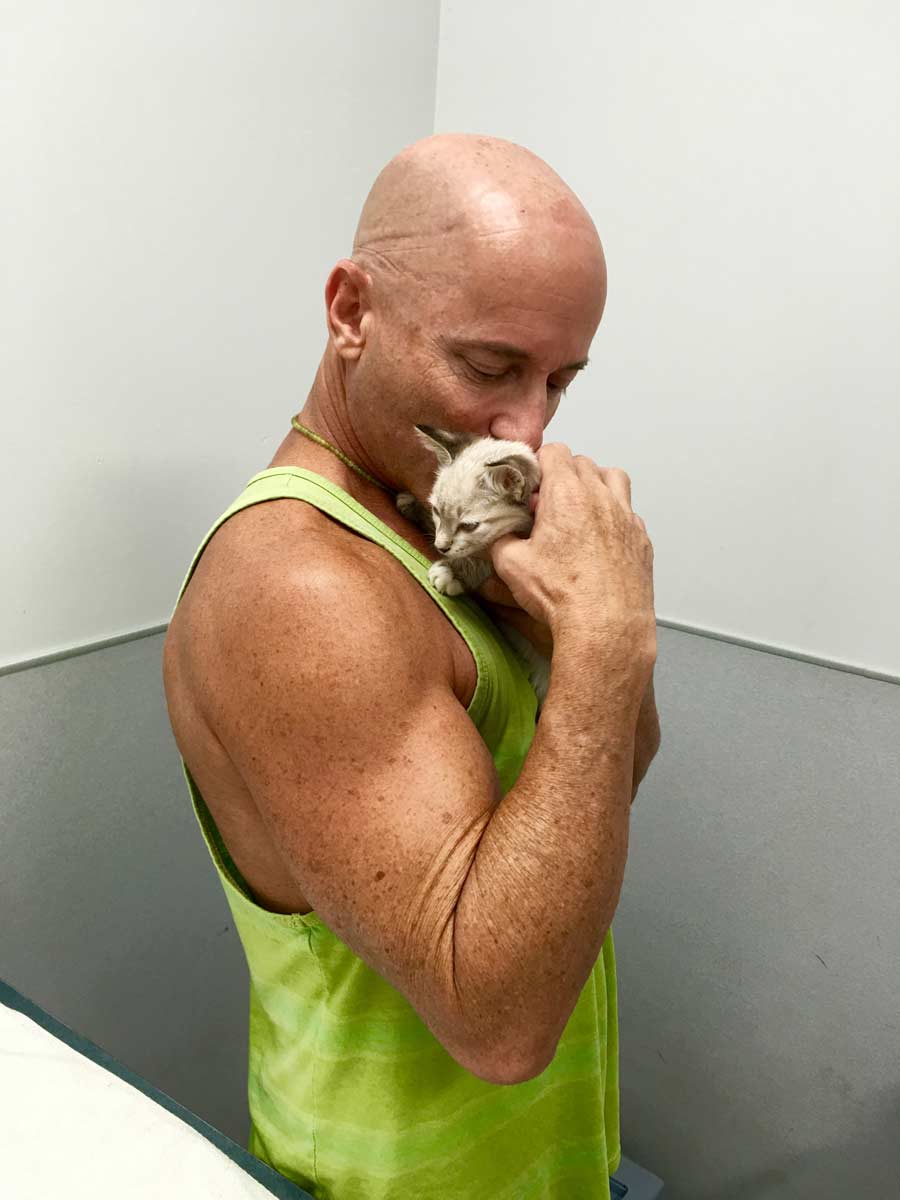 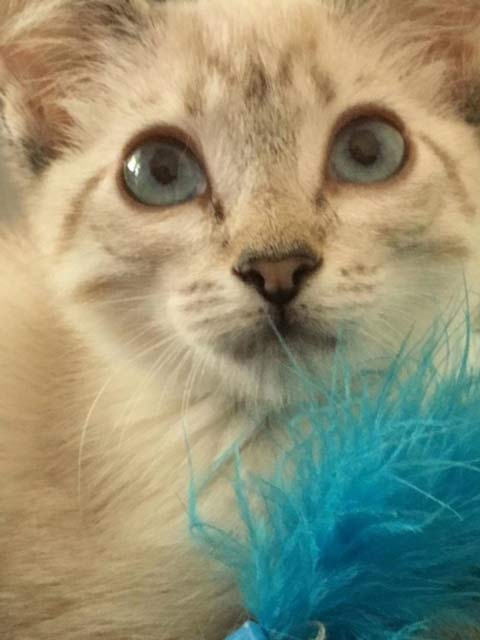 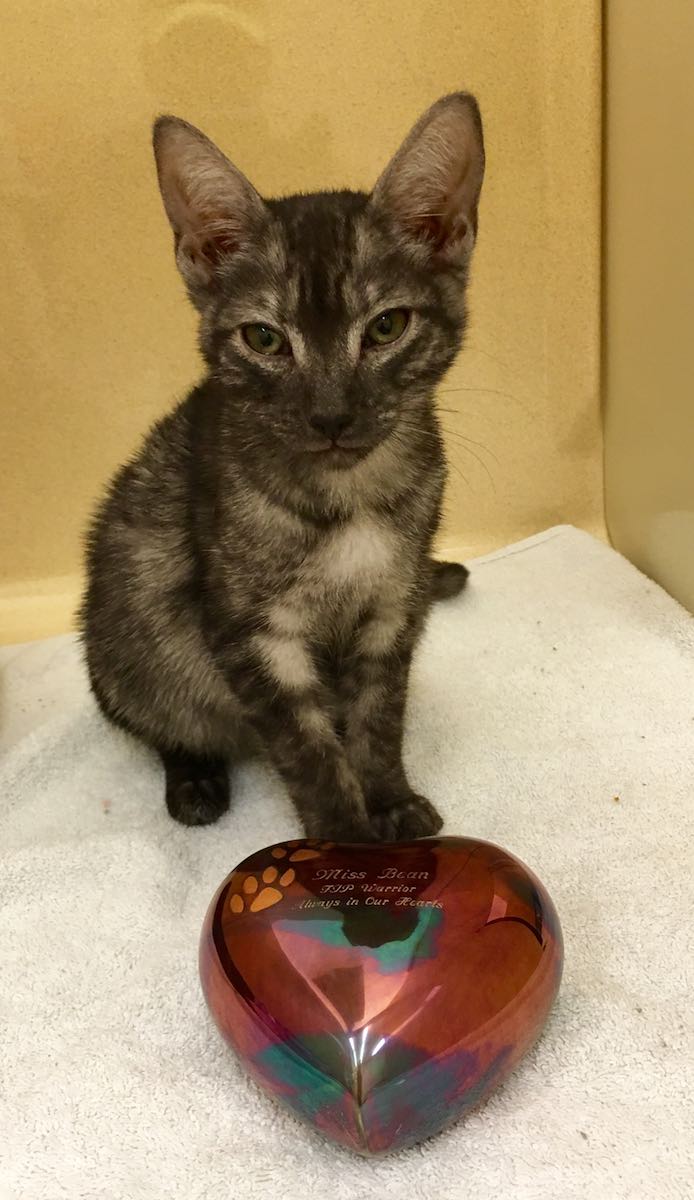 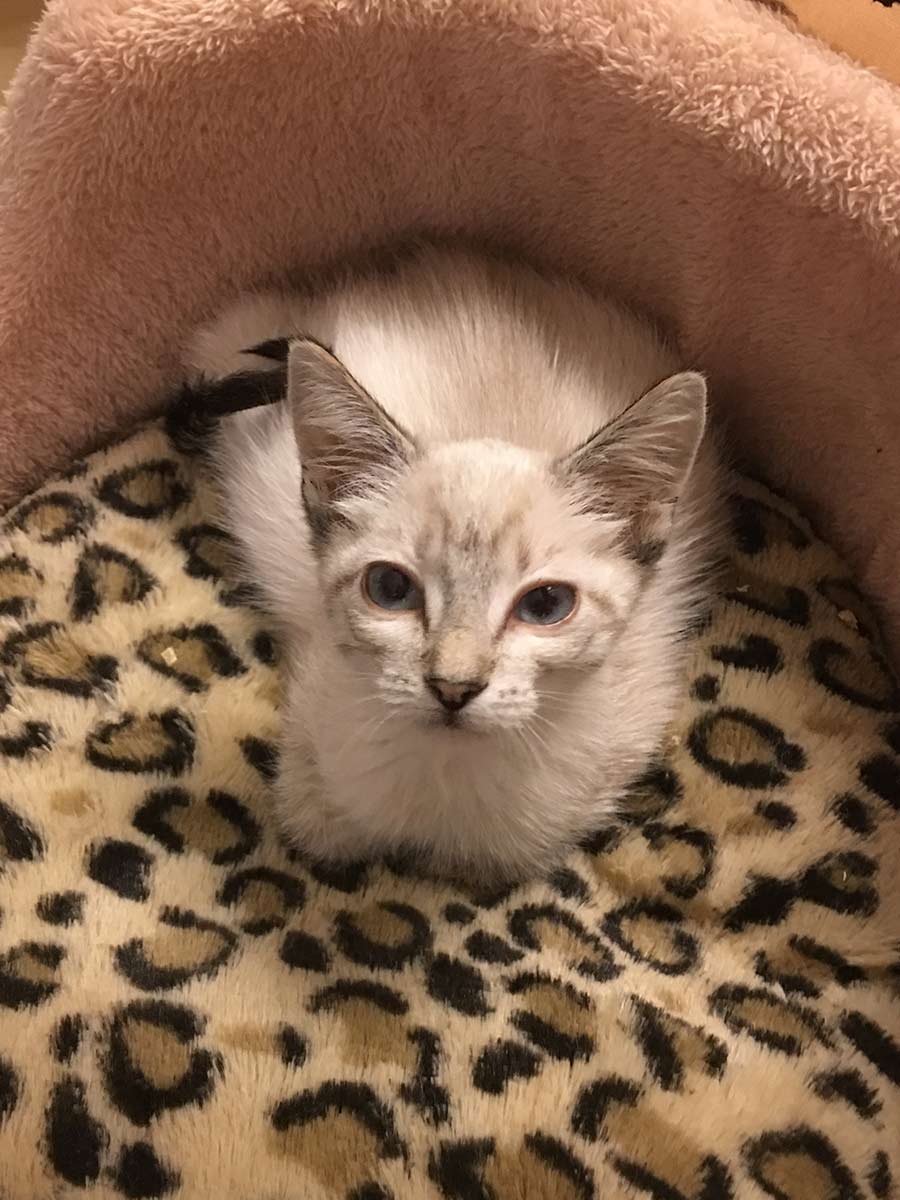 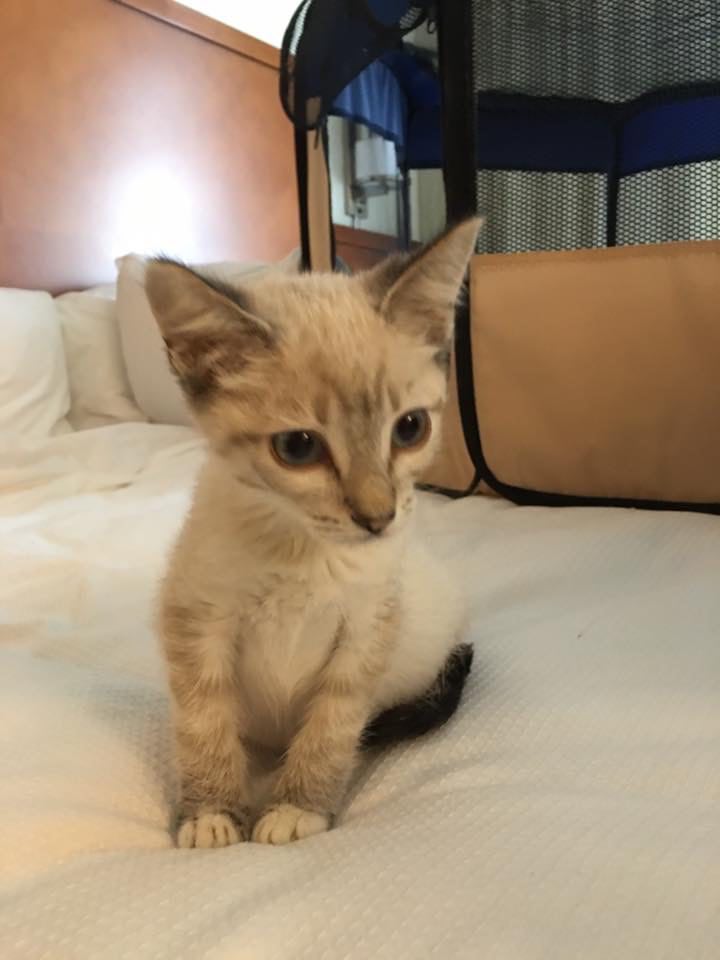 Sleeping off a fever 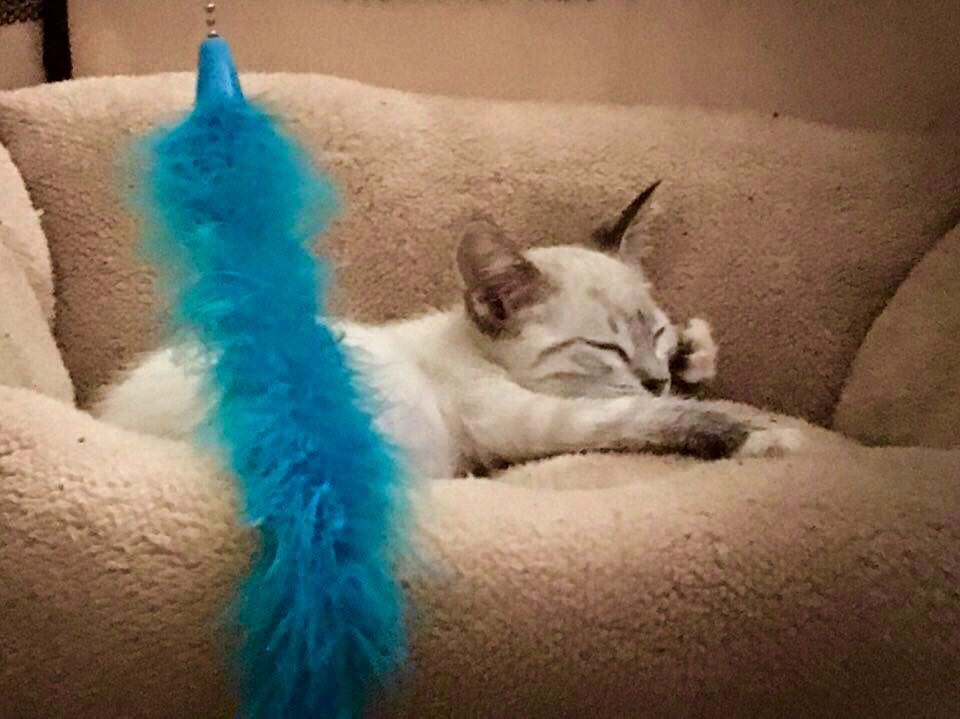 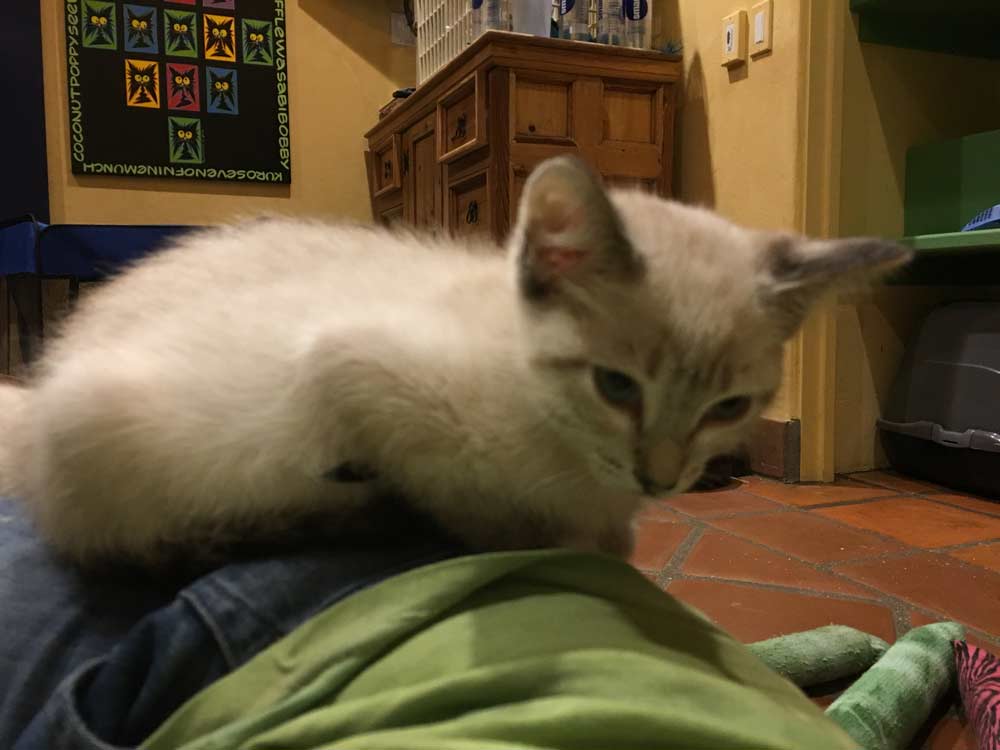 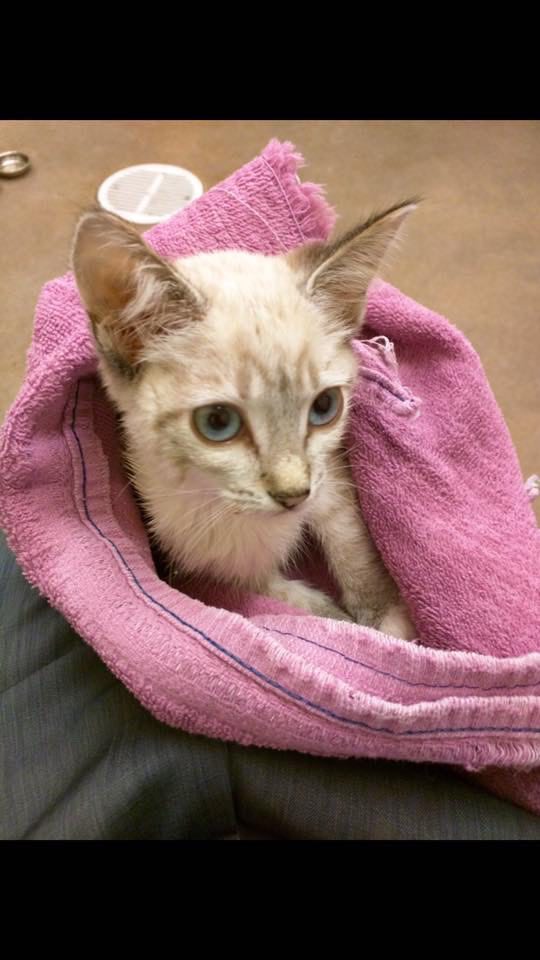 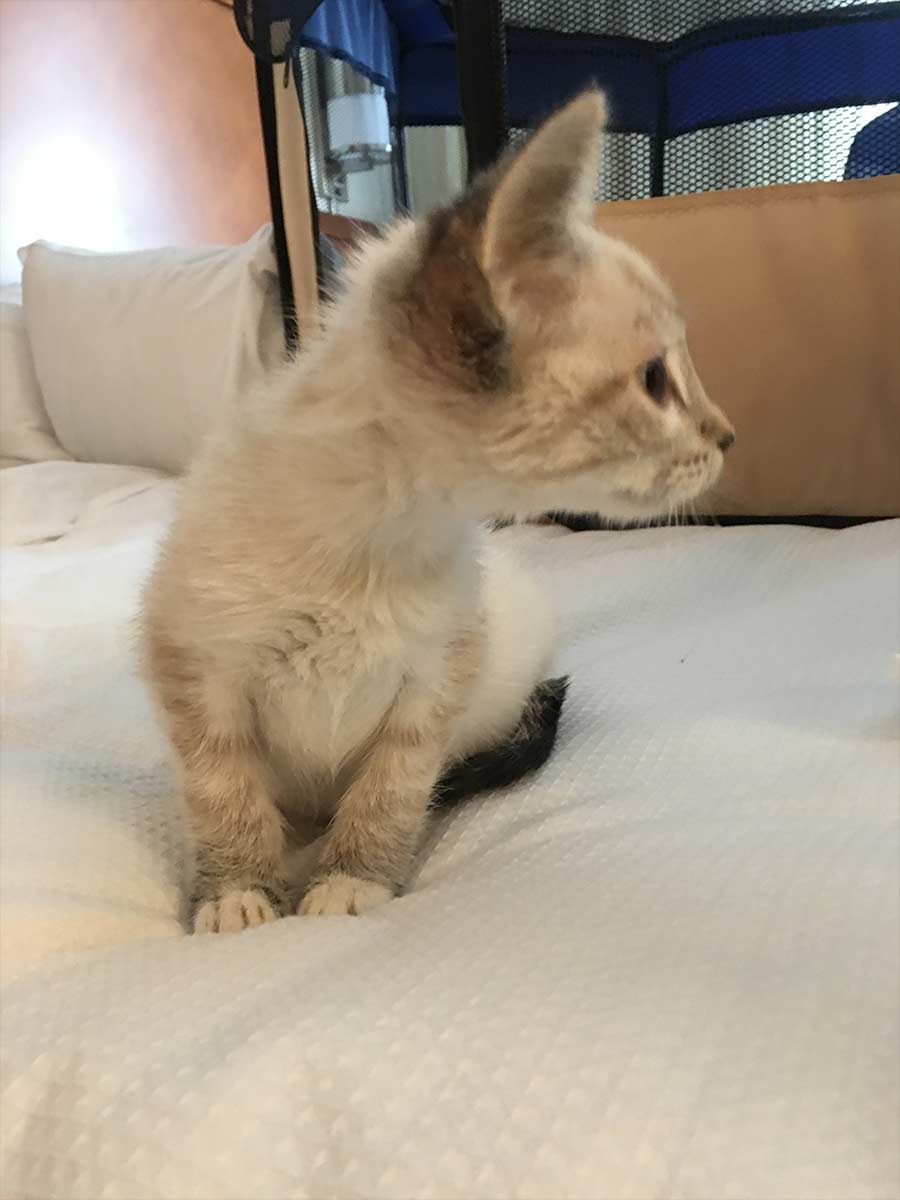 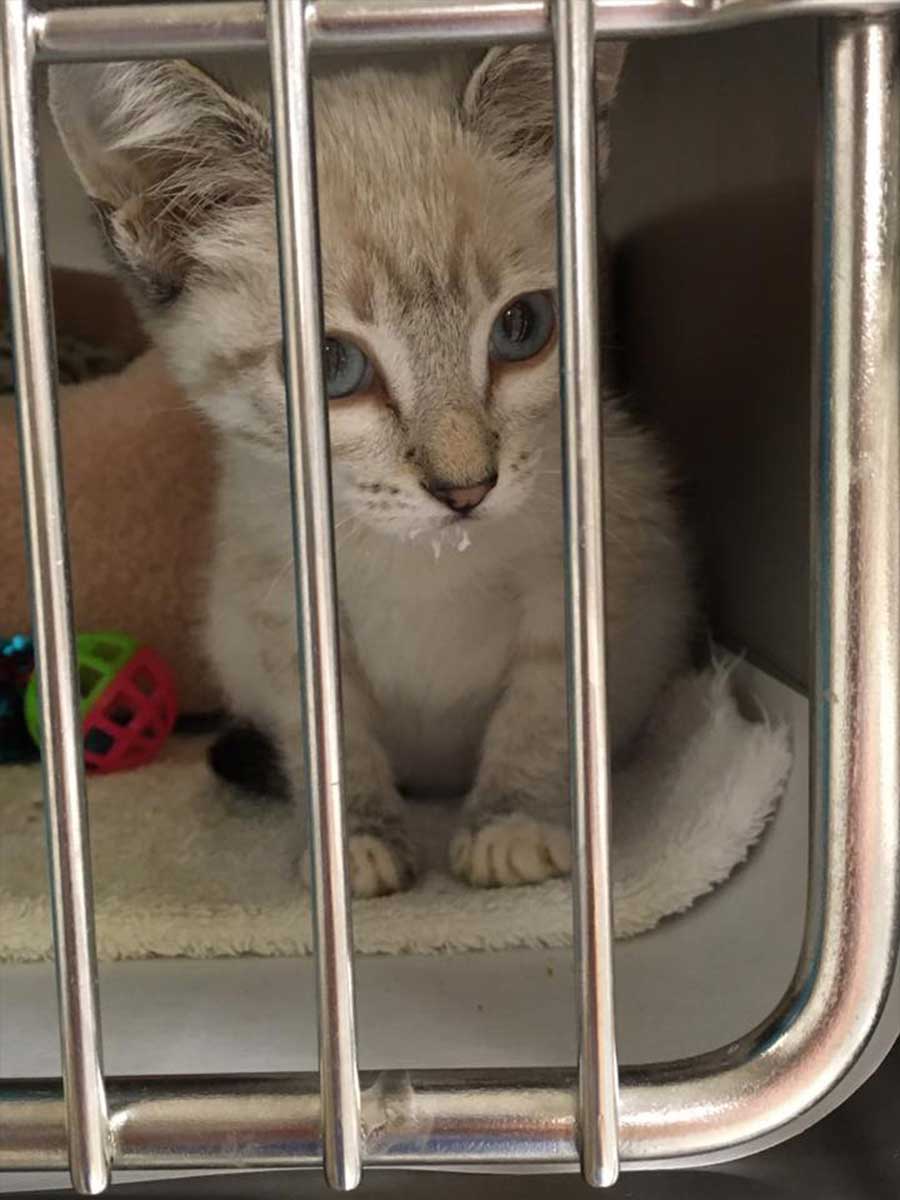 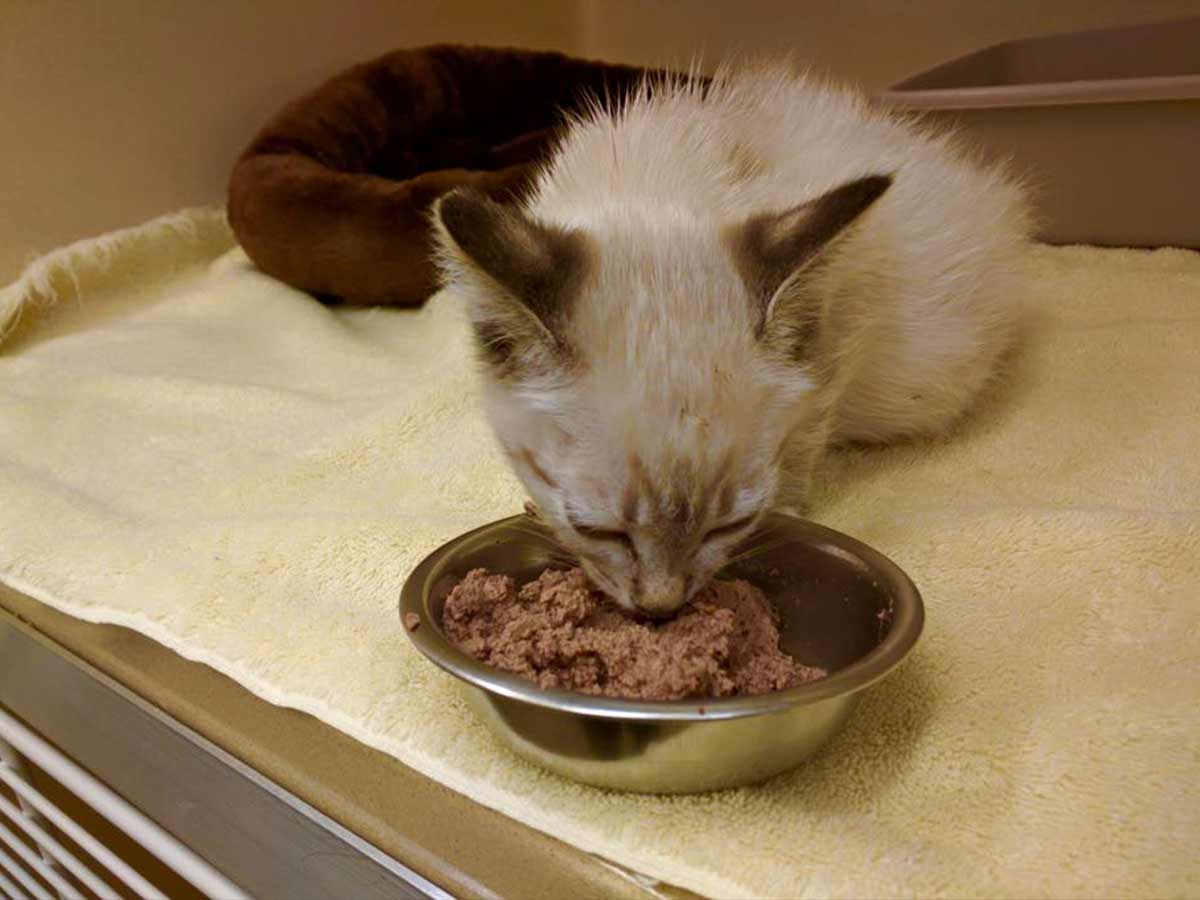 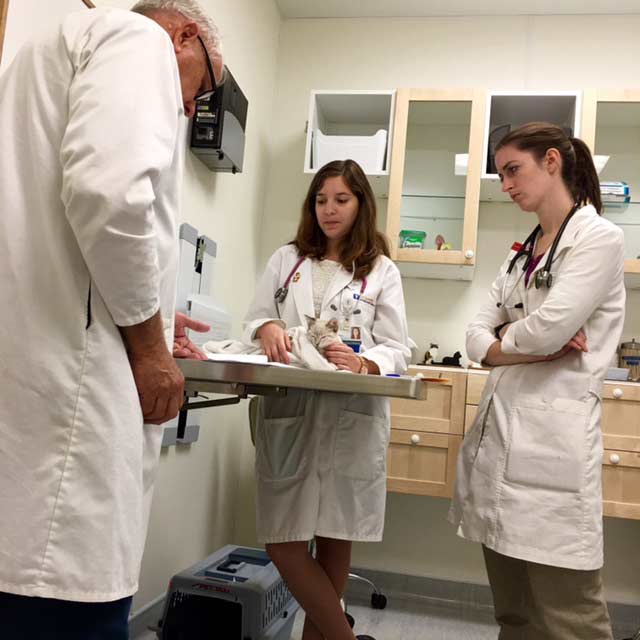 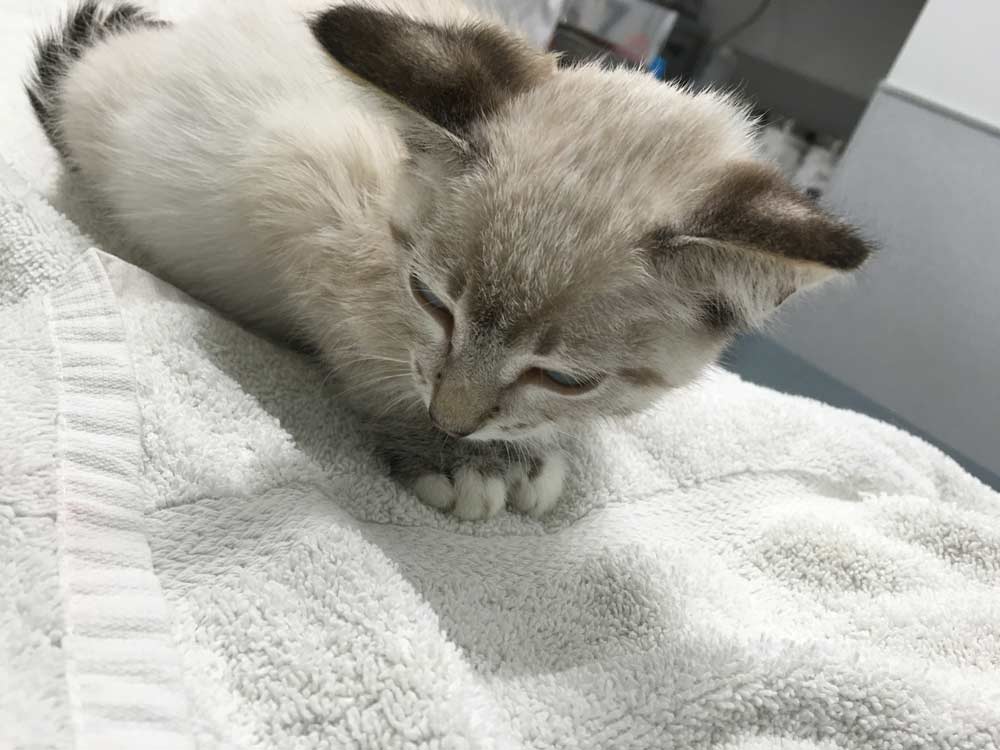 Vanilla and Miss Bean before FIP 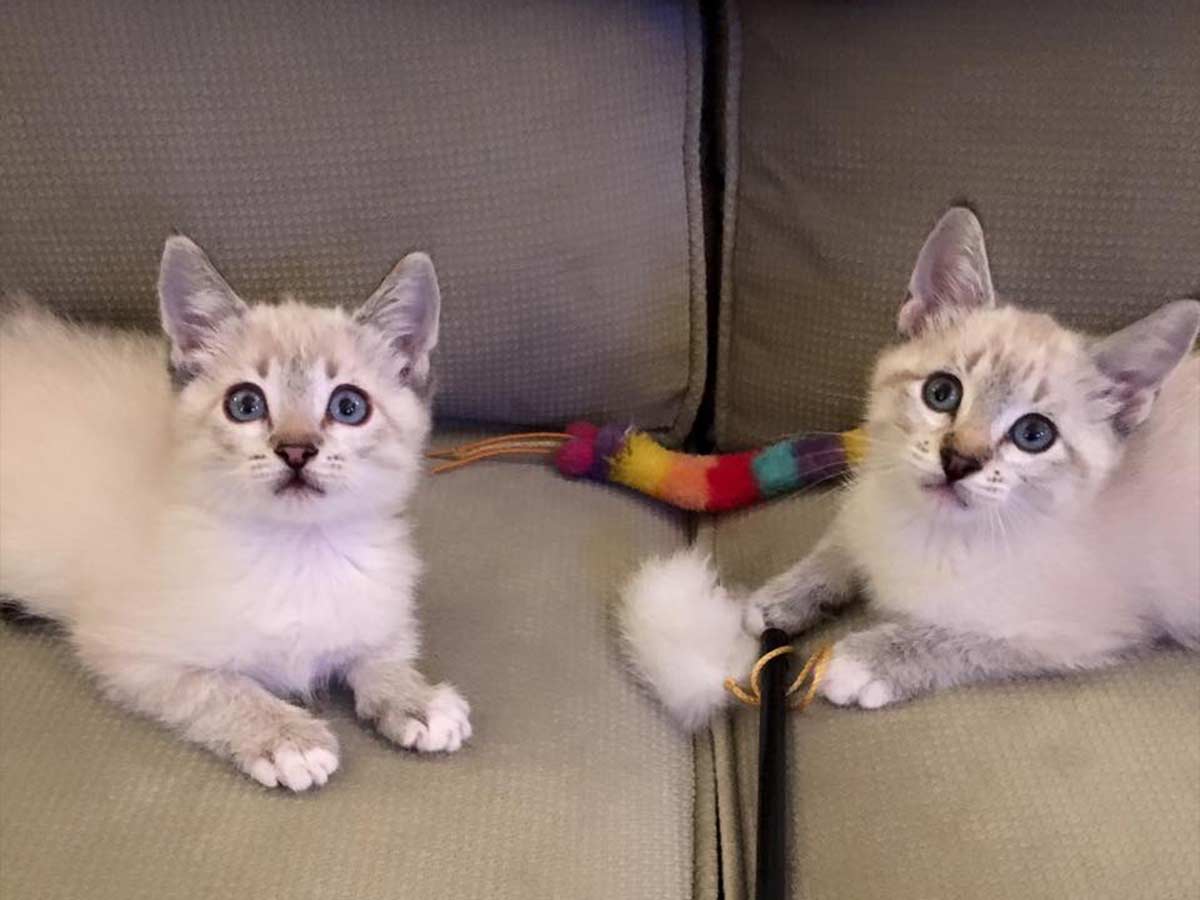 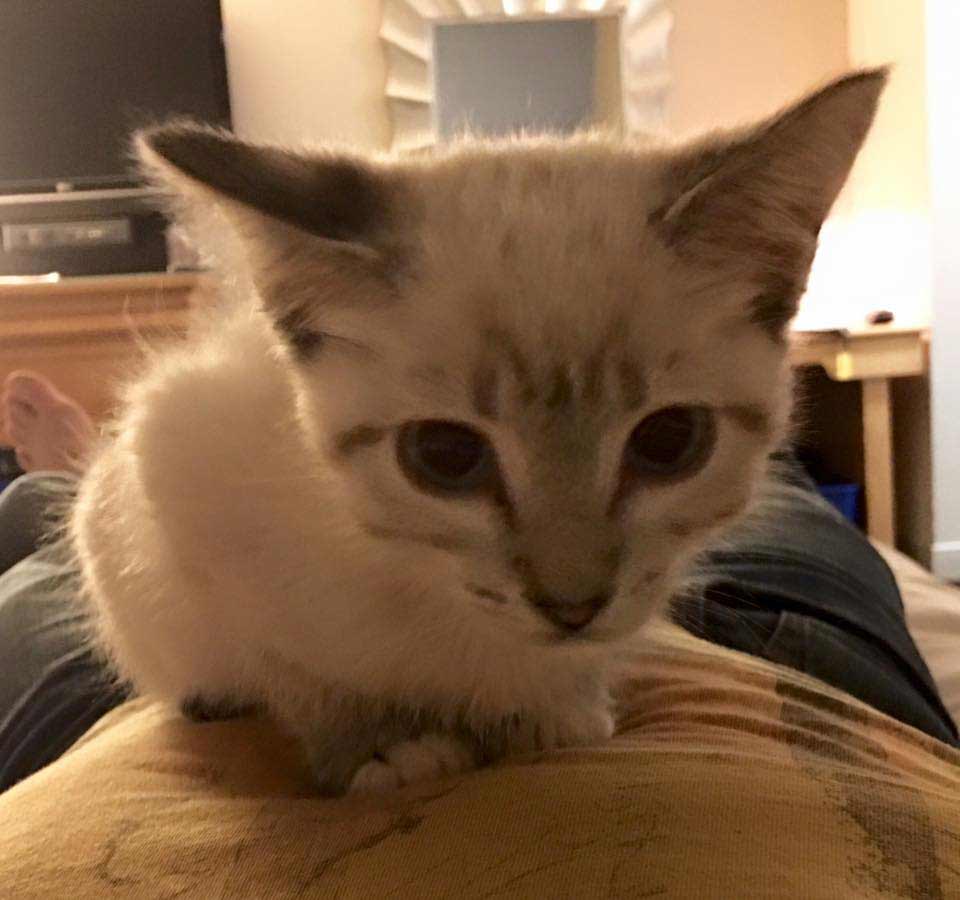 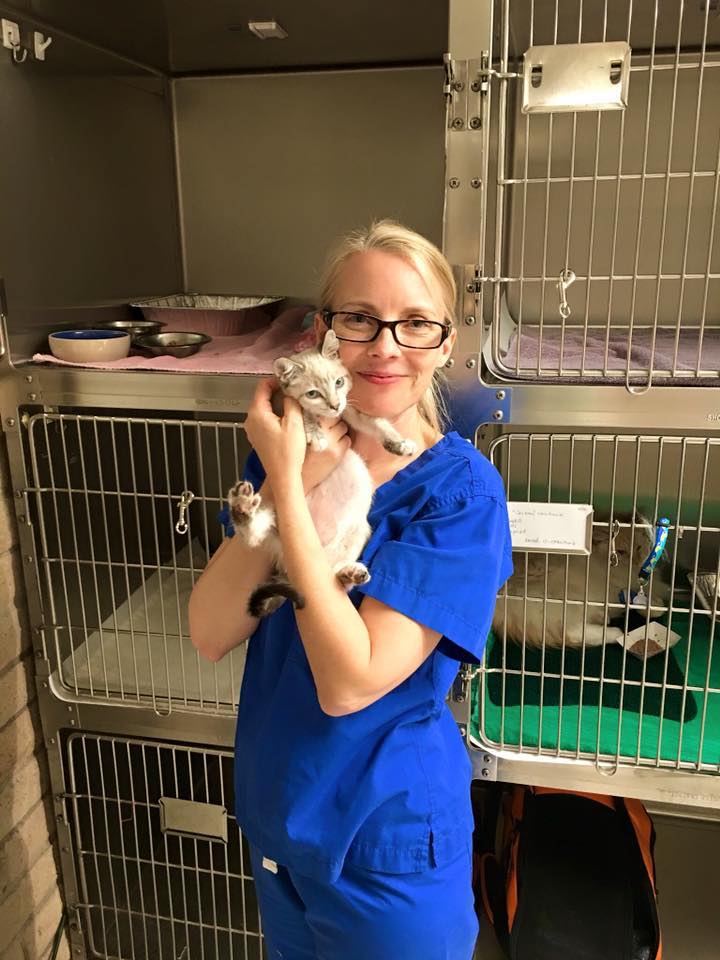