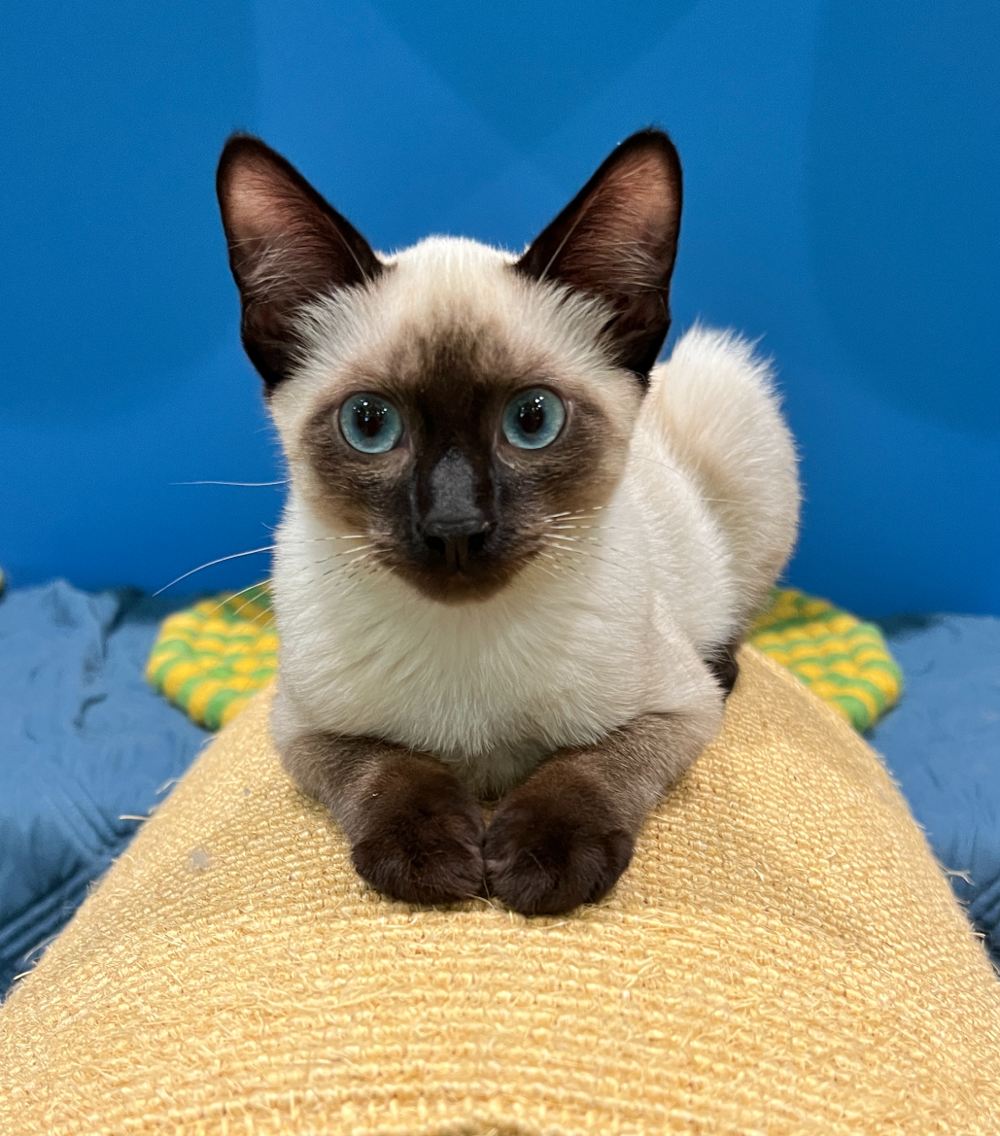 Himitsu was named after Secret who just crossed the Rainbow Bridge this year.   Himitsu means secret in Japanese.  We went to adopt Miso Soup from ResQcats to give Mr Cookie someone his own age to play with.  The foster human told us that Himitsu and Miso Soup were bonded so of course we could not break them up and took both. I definitely wanted to take their brother (later to be named MeToo) as well but we already had 26 cats and the other human of House Of Nekko said no more cats!. It was very hard leaving him behind.